Indonesia is one of the most desired travel destinations in South East Asia. The country is large and the density of population is also one of the highest. There are many places to explore along with culture diversity. Indonesia is also one of major destinations for foodies since this country is home to various spices and herbs which make the foods are more savory and inviting. Since the cultures in Indonesia are somewhat different than others, it is recommended to know more about them before leaving your home to visit the country. 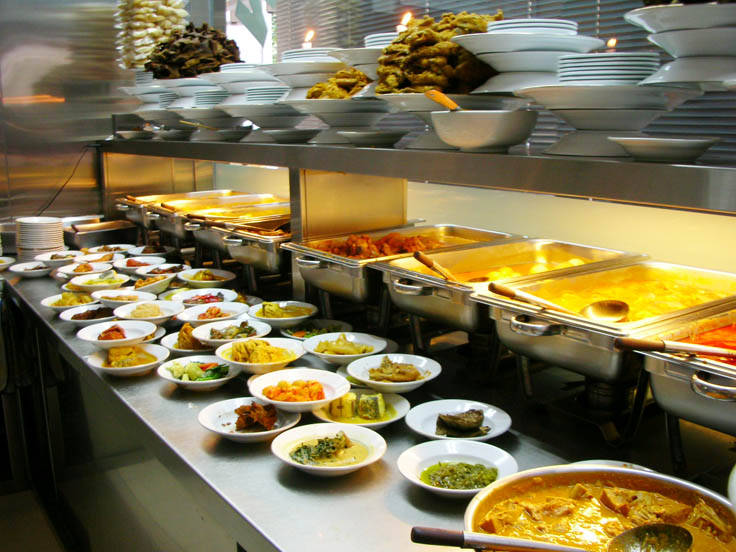 There are various foods you can try while travelling in Indonesia. Aside from the original ancestors, Indonesian cultures including its culinary have been influenced by other cultures such as Chinese, Indian, etc. This has influenced how Indonesia people cook their meals and how to add spices to their dishes in some points. About eating food Indonesia, there are different places you can try. Here are some of them:

The places mentioned above are what majority of Indonesia people choose of where to eat out. Most restaurants in Indonesia always served side dishes such as krupuk, fried eggs, and fresh vegetables. There is also authentic condiment loved by almost all Indonesia called sambal. It is chili condiments and every region has their own version of it. Most people in Indonesia will feel incomplete if they eat without sambal. It is just like how Korean people like to include kimchi in any kind of food they eat.