South Korea has become one of major tourist attractions. The popularity of K-pop makes people around the world put more interest to know more about the culture and all. Aside from the hype of k-pop or k-drama, South Korea is truly home to distinct culture such as foods, music, social interaction, language, and many more. 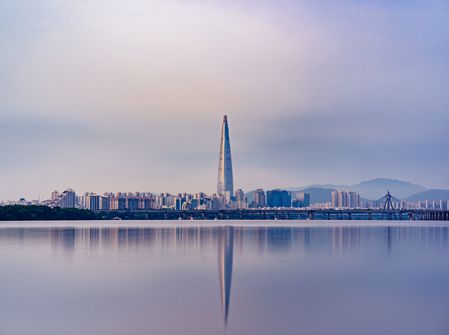 Most travellers come from the neighbour countries such as Chin, Japan, and some East Asian countries. There are many things to enjoy when travelling to South Korea and it is rewarding. Here are things you need to know before leaving your home to South Korea: